Disclaimer: This is the current plan for Dash. Plans can change. Please purchase Dash for what it is now and NOT for what it might become.

Tabs have been implemented and are currently in beta testing. Please join the beta and help test this feature!

Later edit: Tabs have been released with version 1.9.0 of Dash. 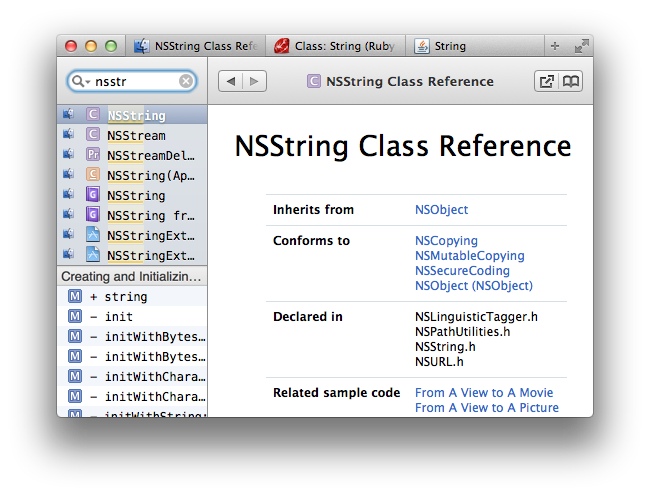 Current status: started
Release estimate: before the end of time

Reda Lemeden is working on a new icon for Dash. The icon is meant to highlight Dash’s two main features: documentation and speed.

The general idea is for users to be able to search in Preferences > Downloads for their favorite packages and easily install docsets for them.

In the initial release, the following repositories will be supported:

Current status: postponed
Release estimate: before the end of time

Users should be able to extend the documentation pages, publicly or privately, individually or as a team. For example, users might want to add annotations about common pitfalls while using a certain class or method.

Users will be able to create, edit and view annotations and vote for the most useful ones.

Some work has been done for annotations, but currently it has been postponed in order to work on other features with higher priority. I expect to start working on this again after “Docset Repositories” is implemented. 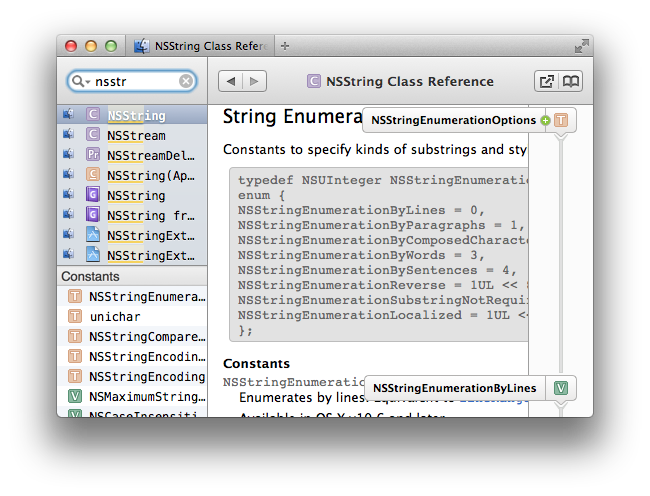 That’s it for now

Any and all feedback is highly appreciated. Please join the beta and help test the tabs feature right now!