Users from 128 countries have purchased Dash. The top regions and countries are shown below: 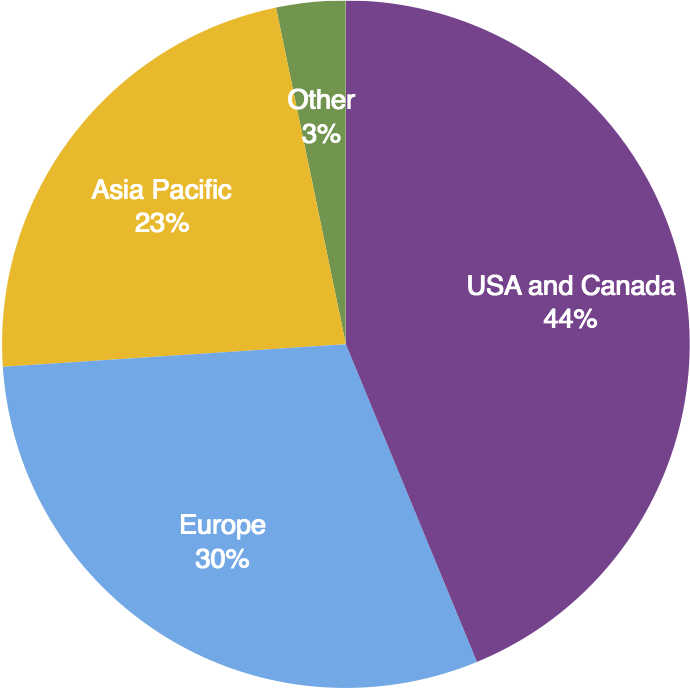 The top docsets are shown below:

It’s been an amazing year which will be hard to beat in the future. I’m very happy and grateful with how Dash is doing and for the community that’s growing around it. A lot of things are in store, stay tuned.